At the Angola Oil & Gas conference Ennox Technology and Friburge shared their stand and also presented the EGX technology in the workshop session. The response from the audience was good. As a part of the visit Friburge Oil & Gas and Ennox Technology signed a agreement covering the exploration of opportunities and cooperation on waste management market in Angola. 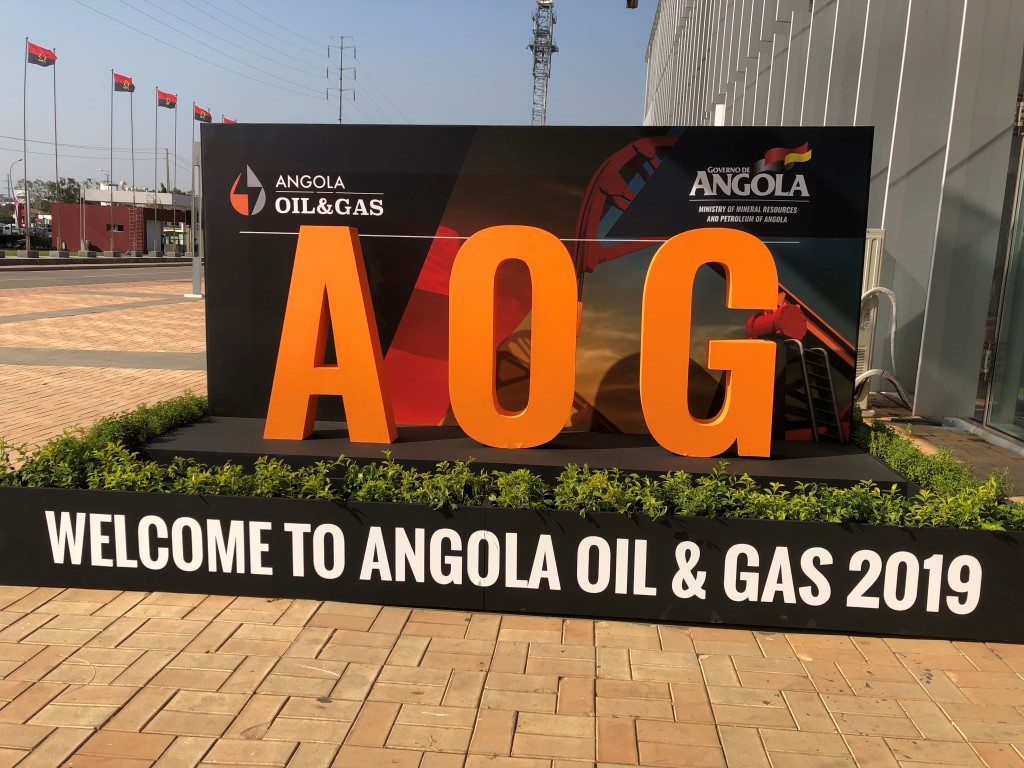 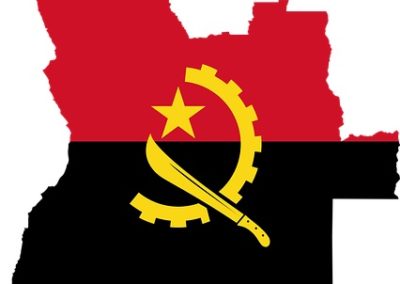